Gage County Classic Film Institute is organization under the umbrella of the Gage County Historical Society, which runs the Gage County Museum. Community Players and the Beatrice Library are partners. Recent events have been funded by grants from the Havelone Foundation and Gage County Foundation. 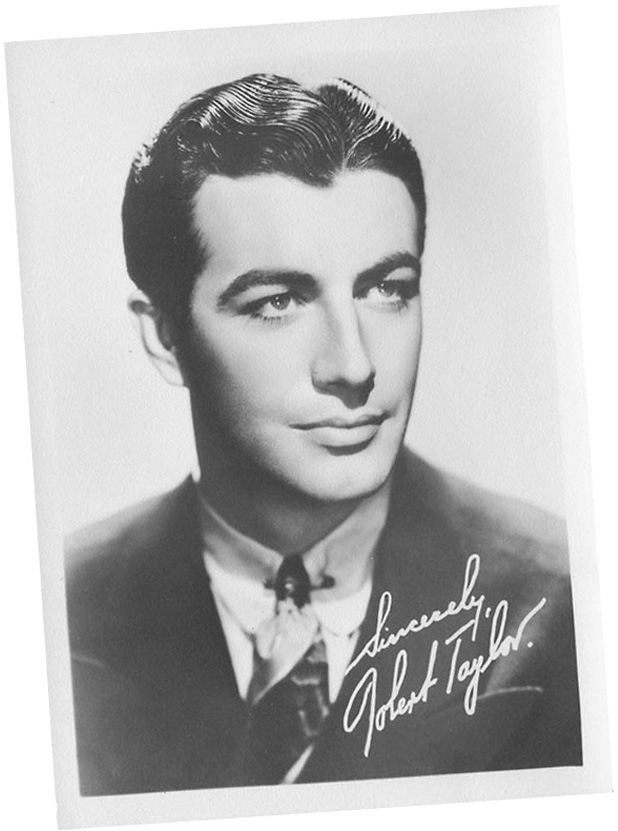 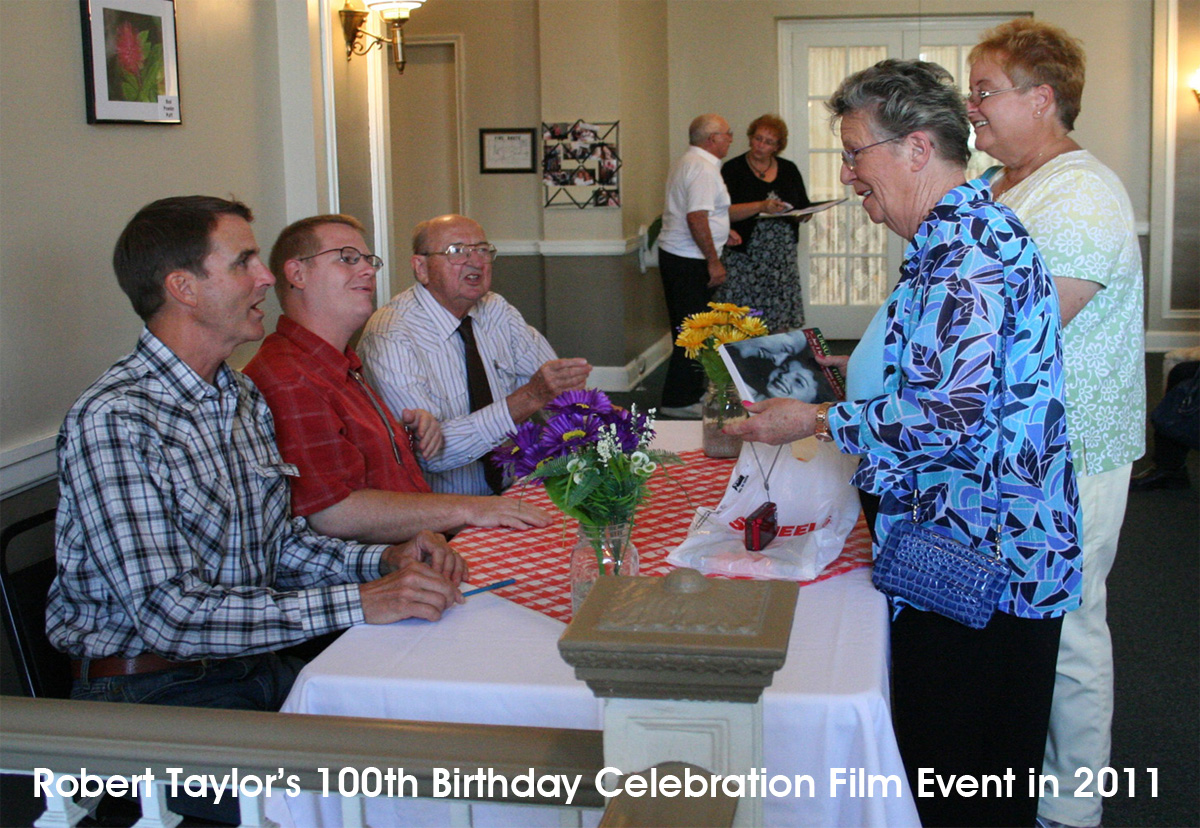 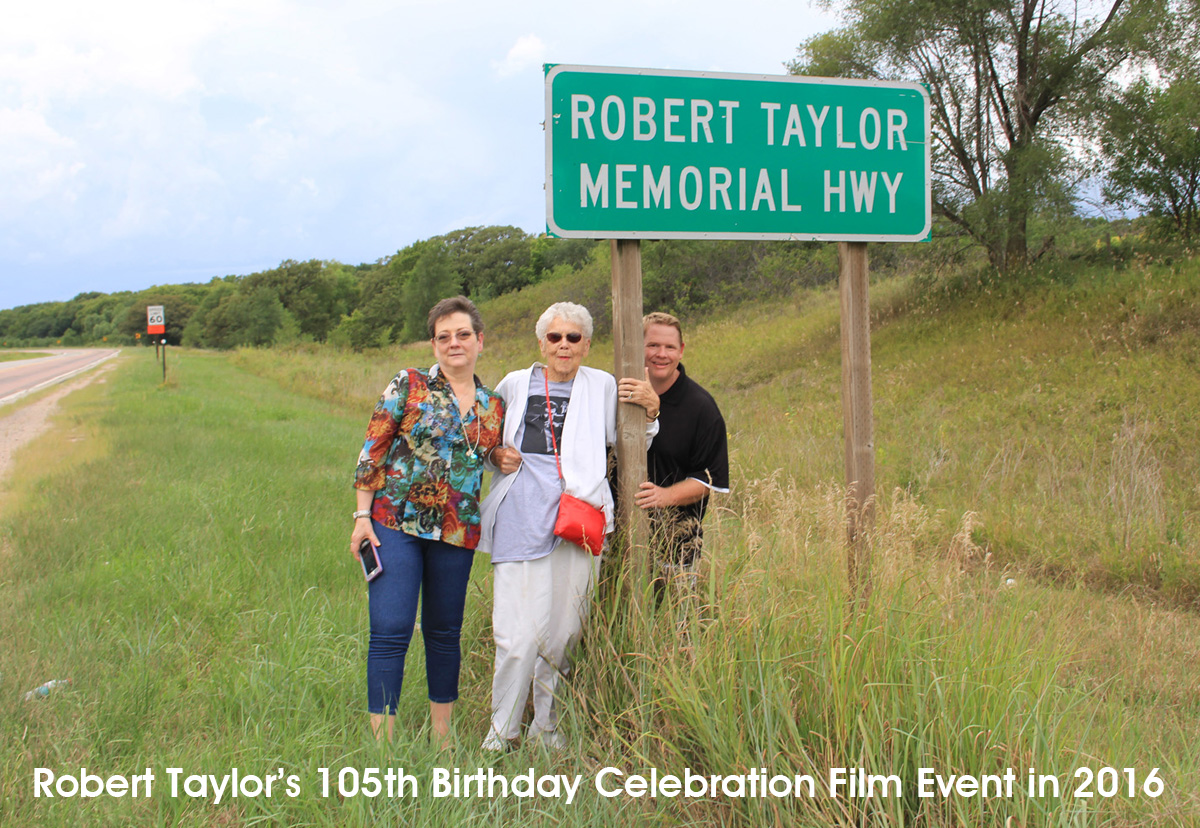 For more information, or to become a “supporting cast” donor, contact Sheila Day at 402-540-2579 or gagecountyfilm@yahoo.com.